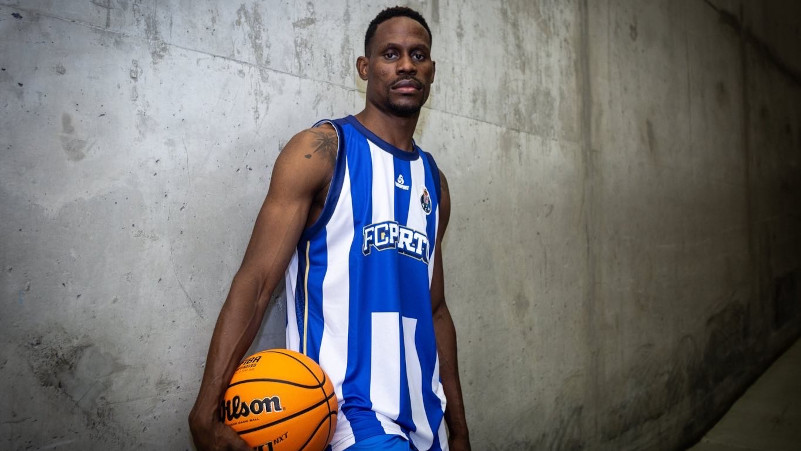 After his second stint in the Turkisch League with Ormanspor, Charlon Kloof will start this season with the twelve-time champion of Portugal, FC Porto. On October 3, Porto opened the national competition against CAB Madeira SAD in Pavilhão Dragão Arena, with an final score of 71 – 41 in favor of FC Porto.

Kloof, the oldest player on the team at 31, is one of seven new additions to the team. The other newcomers are Moustapha Barro and Serigne Barro (Senegal), Jon Arledge, Rashard Odomes and Danjel Purifoy (USA) and the Portuguese Miguel Correia. The four players returning from last season are all from Portugal.

Kloof is drafted to win a championship and help the team achieve good results in the FIBA Europe Cup. “I’m the kind of player who works hard to win, whatever it is. I don’t care if it’s in defense, attack, rebounds, whatever it takes to win is what I’ll do. My goal is to add one more title to my resume.”